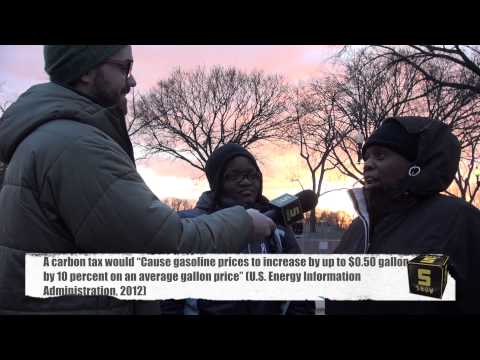 Published By
@TheSchiffReport
Created On
21 Jun 2019 17:13:58 UTC
Transaction ID
998e01822e18f02ebdd4c49f3850423342a1889698a53838af411a2df98bc938
Cost
Safe for Work
Free
Yes
Obama Supporters on Climate Bill Costs: No Thanks!
Inauguration Day 2013
While Peter was out of the country, his producer, Tom Elliott, hit up the inauguration to speak with Obama's most die-hard fans about the big-ticket item the president outlined for his second term: climate change. While everyone likes the idea of "fixing" the climate, how many would support actually paying the legislative cost? Keep in mind, these inaugural attendees traveled from all over the country; if Obama can count on anyone, surely he can count on their support -- right?

Due to insane security restrictions, we had a lot of difficulty making our way to the Mall. As a result, we interviewed far fewer people than we would have liked. In fact, every person we spoke with appears in this video.

A number of people have suggested malicious racial intent is at play due to only black people being featured; this is plainly ridiculous. As any attendee of the inauguration will attest, the vast majority of the crowd was black. We asked virtually every person who walked by to chat -- our only criteria was whether they seemed approachable. Not a single white person agreed to talk. We did not even realize there were no white people in the video until commenters began suggesting we intentionally filtered them out.

Our point was to highlight how liberals are often quick to endorse grandiose ideas but are less excited to personally pay "their fair share" to help realize those objectives. Having white people appear hypocritical in this way would have been just as effective as having anyone else.** 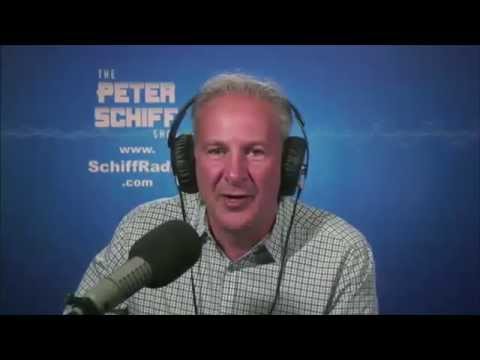 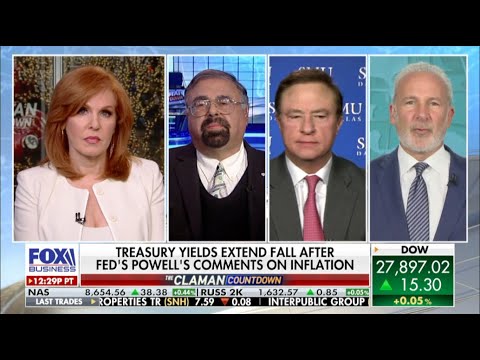 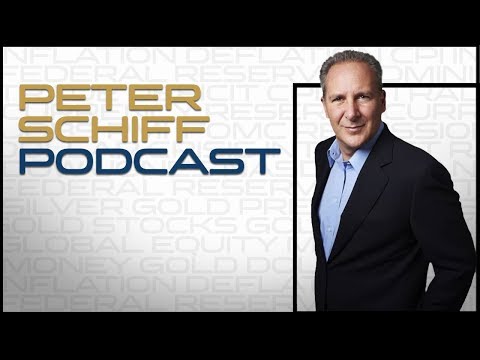 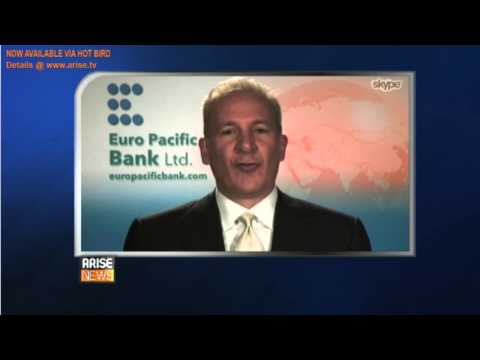 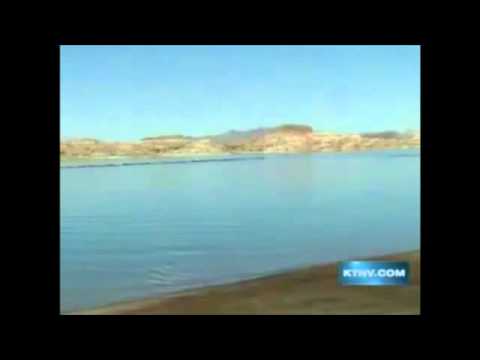 tsr-xvzvUgoZnK0
lbry://@TheSchiffReport/tsr-xvzvUgoZnK0
The couple featured in this report have lived in their Lake Mead home since the 1970s. During the past few decades there have been numerous so call government shutdowns. However it was not until this shutdown that the government kicked them out of their home. What changed? Why could they remain in their house during all prior shut downs, but cannot remain there during this shut down? Because this is not a government shut down, its a government ramp up, designed to inflict pain on Americans to prove to us how much we need government! The Peter Schiff Show (10/8/2013) Listen Live Weekdays 10am to noon ET on http://www.SchiffRadio.com Buy my newest book at http://www.tinyurl.com/RealCrash Friend me on http://www.Facebook.com/PeterSchiff Follow me on http://www,Twitter.com/PeterSchiff ... https://www.youtube.com/watch?v=xvzvUgoZnK0
Transaction
Created
0044869bf9252ab7520168cdb610df5e0a216bdf0189807ddd7cec9a3c72d87c
9 months ago
Content Type
Language
video/mp4
Controlling
VIDEO 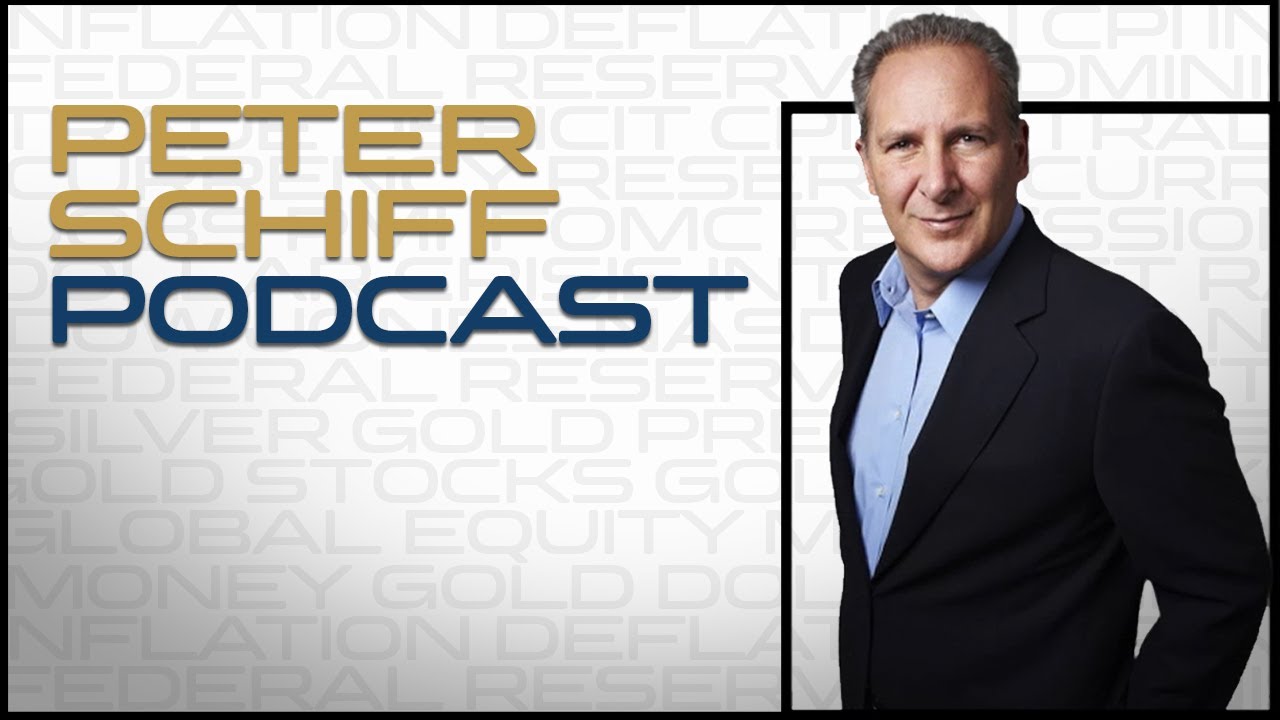 ep-513-rich-democrats-secretly-prefer
lbry://@TheSchiffReport/ep-513-rich-democrats-secretly-prefer
The Peter Schiff Show Podcast - Episode 513 Recorded November 12, 2019 Why is Michael Bloomberg Actively Preparing to Enter the 2020 Presidential Race? I want to talk a little bit about Michael Bloomberg, entering the primary - and the reason that I think Michael Bloomberg is in. Bloomberg is now a Democrat, but he was a Republican.  He served as mayor of New York as a Republican for 2 terms. Then, I think he served a third term as an independent. But he was a Republican and now he's a Democrat. The reality is, he is a very middle of the road guy. He's a liberal Republican or a conservative Democrat. But conservative Democrats have not place in the modern Democrat party.  I think Bloomberg's motivation to throw his hat in the ring is the diminishing prospects of Joe Biden. Initially, everybody thought, "OK, Joe Biden's the guy." I think Michael Bloomberg was fine with a President Biden because it represented a continuation of the status quo and the status quo has been very good to Michael Bloomberg, do why wouldn't he want to continue that status quo? Socialists are Frankenstein's Monster Consuming the Democratic Party - But with the rise of Elizabeth Warren and Bernie Sanders and the increasing likelihood that Warren could actually be the next President, I think that scares the hell out of Mike Bloomberg and I think it also scares the hell out of Mike Bloomberg's rich friends who are also Democrats. This is an example of Frankenstein and the monster. Baron Von Frankenstein created a monster and then Frankenstein's monster turned on its creator. And I think that's what these limousine liberals have done with the Democrat party. They have created this monster and now the monster is about to consume them. Rich Democrats Would Rather Re-Elect Trump Than Support Warren or Sanders - I think what wealthy liberals are afraid to admit is, as much as they claim they don't like Donald Trump (and some of them don't like Donald Trump) they dislike Warren even more. A lot of these rich Democrats would rather see Trump re-elected than have Warren or Sanders elected. Now they don't want to come out and admit that, but they don't want to support a socialist. They're not that crazy - but they don't want the rest of the crazies in the Democratic party to know that. RATE AND REVIEW this podcast on Facebook. https://www.facebook.com/PeterSchiff/reviews/ SIGN UP FOR MY FREE NEWSLETTER https://www.europac.com/ Schiff Gold News: http://www.SchiffGold.com/news Open your Goldmoney account today: https://www.Goldmoney.com/ Buy my newest book at http://www.tinyurl.com/RealCrash Like and follow Peter Schiff on Facebook http://www.Facebook.com/PeterSchiff Follow me on Twitter: http://www.Twitter.com/PeterSchiff ... https://www.youtube.com/watch?v=pfDTpJGqMPc
Transaction
Created
d4353f2796a7fb1914846bd30654ab2d8fef5580fc25e4968cf6cecf9f7cf3d9
9 months ago
Content Type
Language
video/mp4
Controlling
VIDEO 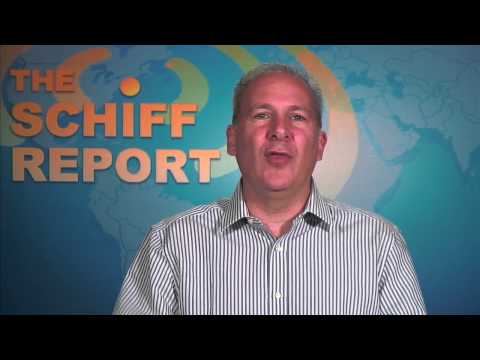 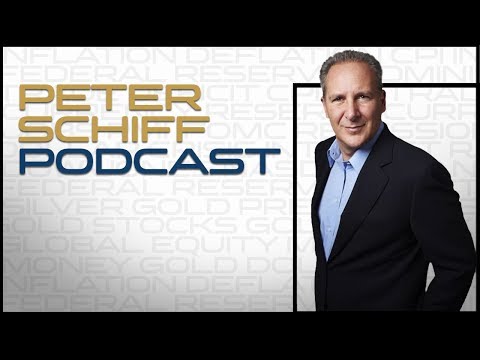 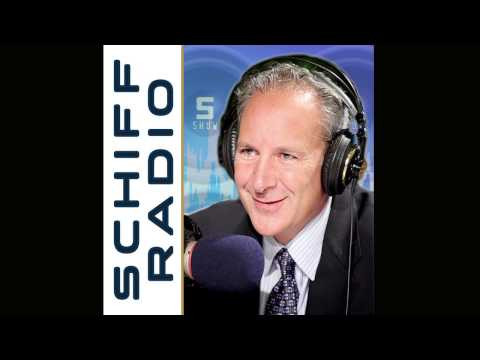