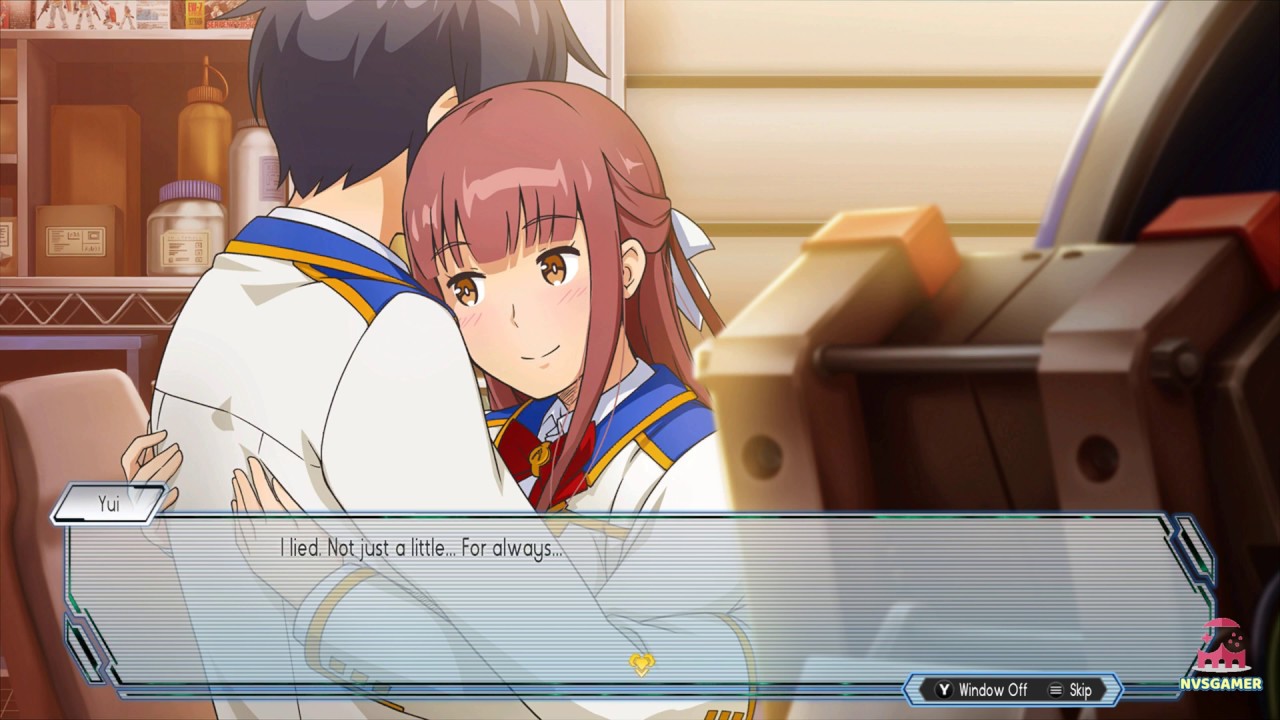 Break, build and battle with the Gunpla you’ve always wanted in NEW GUNDAM BREAKER! Blast through enemy Gunplas and collect their fallen weapons and armor to customize your Gunpla in real time and now you can team up with your friends in a 3v3 co-op mode! Don’t miss out on the action in the newest installment of this fan-favorite series!

Break!
Hack and slash your way through onslaughts of enemy Gunpla and big bosses to gather various Gunpla parts – from heads to legs, weapons to shields, and everything in-between!

Build!
Create your very own Gunpla to suit your fighting style using parts you’ve collected! Customize your Gunpla off and on the battlefield with new real-time weapon and armor swapping!

Battle!
Battle your way through story mode or team up with three other players in a new 3v3 Co-Op Mode! Fight and collect the most parts to secure your team’s victory! uploaded with File Uploader (z-o-o-m.eu)
...
https://www.youtube.com/watch?v=ltUxkMpqy7o
Author
Content Type
Unspecified
video/mp4
Language
Unspecified
Open in LBRY 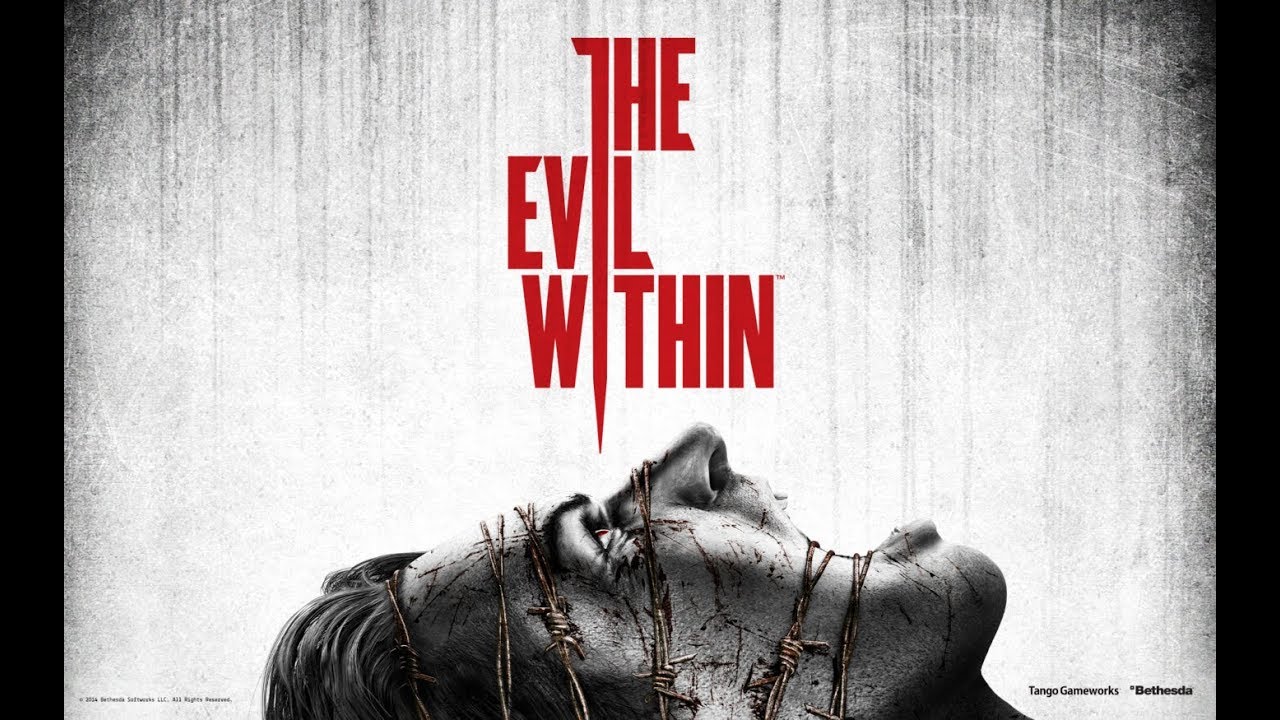 the-evil-within-chapter-1-pc-hd-60fps
lbry://@nvsgamer/the-evil-within-chapter-1-pc-hd-60fps
►► Don't forget to like and subscribe for more ◄◄ Add Me On Twitter: https://twitter.com/nvsgamer Add Me On Facebook: https://www.facebook.com/nvsgamergames The Evil Within - Chapter 1 The Evil Within is a third-person survival horror video game developed by Tango Gameworks and published by Bethesda Softworks. The game was directed by Resident Evil series creator, Shinji Mikami, and was released worldwide in October 2014 for PlayStation 3, PlayStation 4, Xbox 360, Xbox One and Microsoft Windows. The game centers on protagonist Sebastian Castellanos as he is pulled through a distorted world full of nightmarish locations and horrid creatures. Played in a third-person perspective, players battle disfigured nightmare-like enemies, including bosses, using guns and melee weapons, and progress through the levels, avoiding traps, using stealth, and finding collectables. The Evil Within received a generally positive reception upon release; praise was mostly directed at the game's horror elements and atmosphere, while criticism was directed at the game's story, characters and technical issues. A sequel, The Evil Within 2, was released on October 13, 2017. ... https://www.youtube.com/watch?v=JLhjIF5Dcoc
Transaction
Created
1de388b811b6fb800dc2ec17693bfd0039182c5c471c8cc969f502d30be2b4e0
2 months ago
Content Type
Language
video/mp4
Controlling
VIDEO 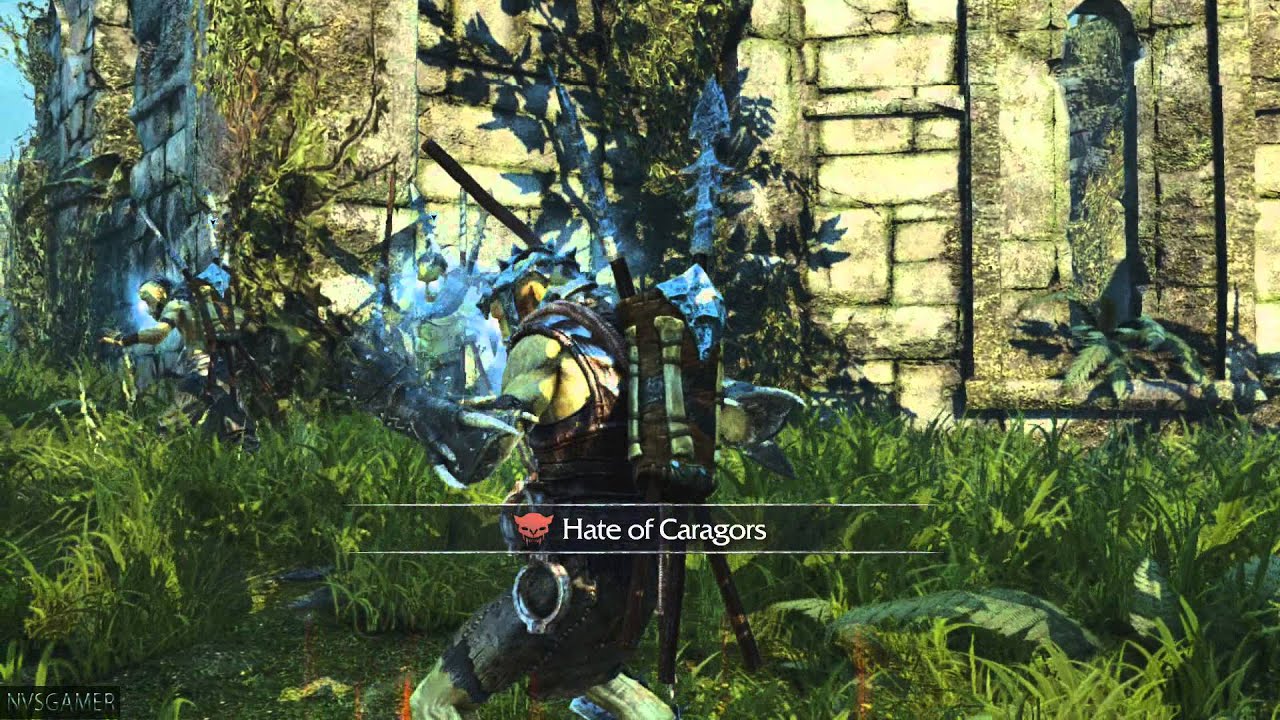 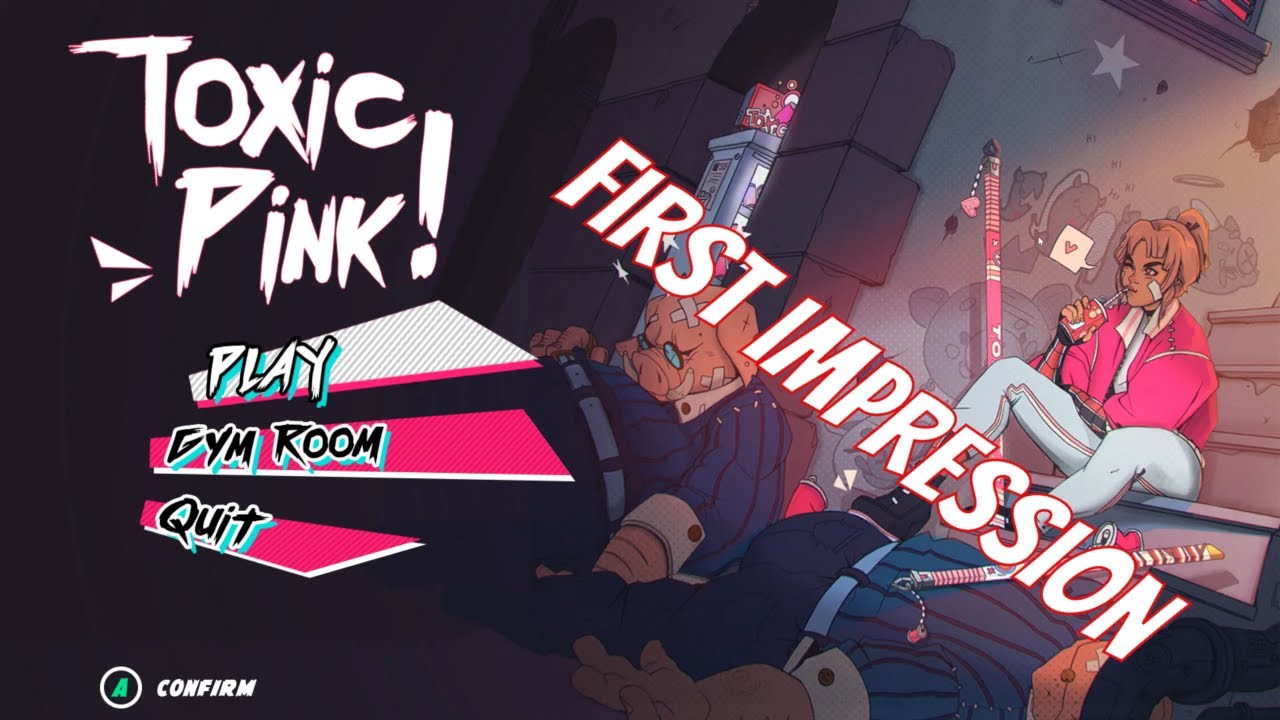 toxic-pink-devil-may-cry-like-indie-game
lbry://@nvsgamer/toxic-pink-devil-may-cry-like-indie-game
►► Don't forget to like and subscribe for more ◄◄ Toxic Pink is a nervous third person Beat'em up in which you play as Lana, a popular soda brand model and henchman for an important Mafia of humanoid pigs. Armed with weapons and amazing powers, you cross linear levels which alternate short platform sequences and arenas filled with enemies. This game is a work in progress and is basically a demo of what the creators envision to game to be. You can download the game here for free or support the developers. https://toxicpink.itch.io/toxicpink ... https://www.youtube.com/watch?v=RL7VkraxfEQ
Transaction
Created
ae359c294aa177ad6b11326fd93556b8dc75add772c7de812666450d3f773929
1 month ago
Content Type
Language
video/mp4
Controlling
VIDEO 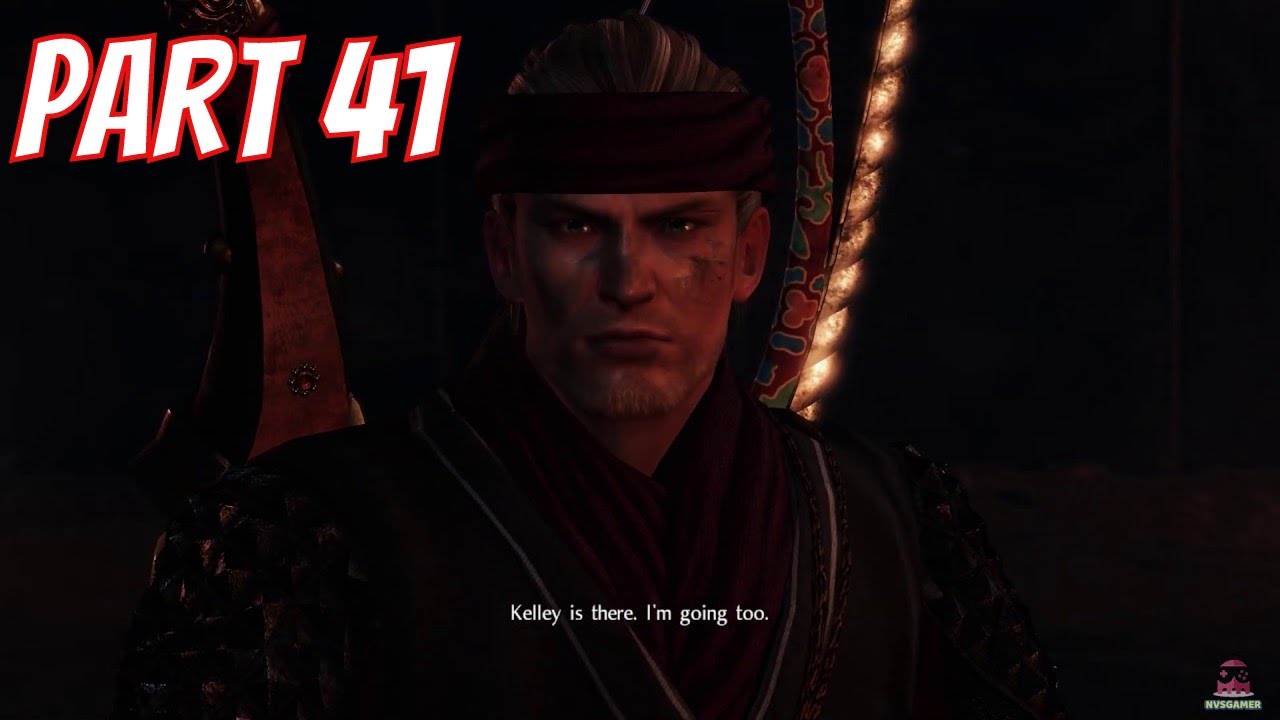 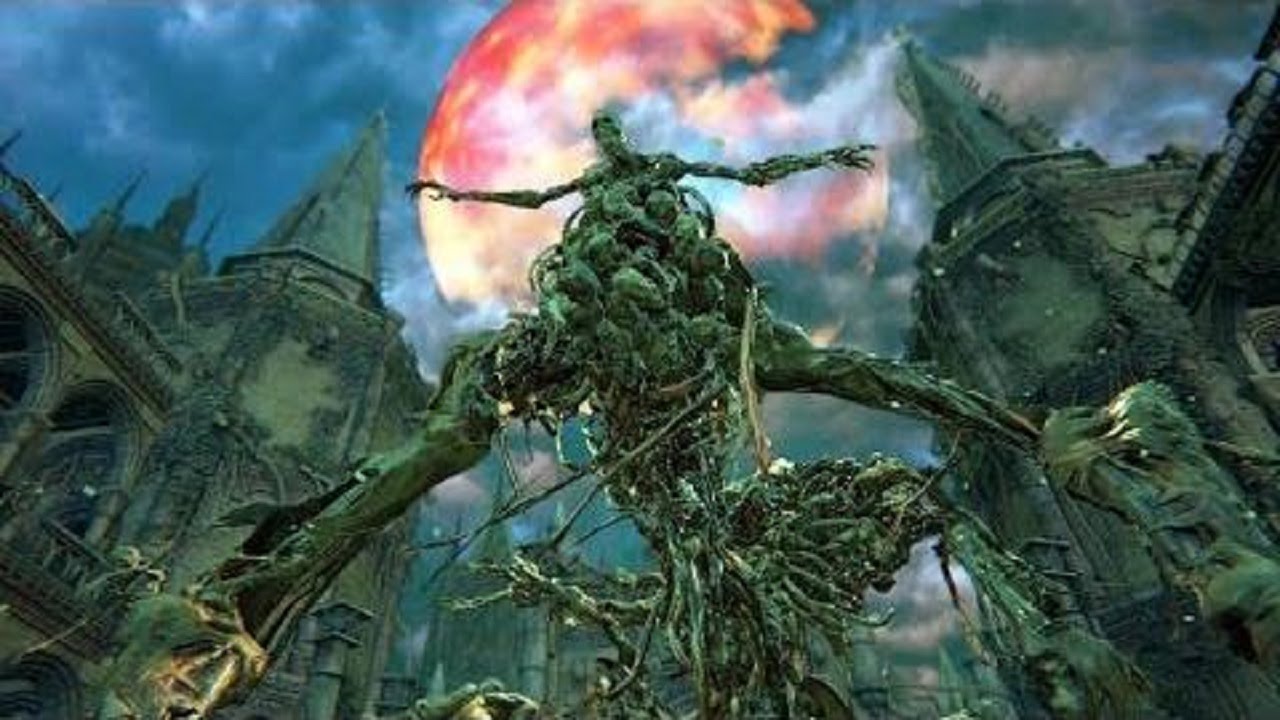 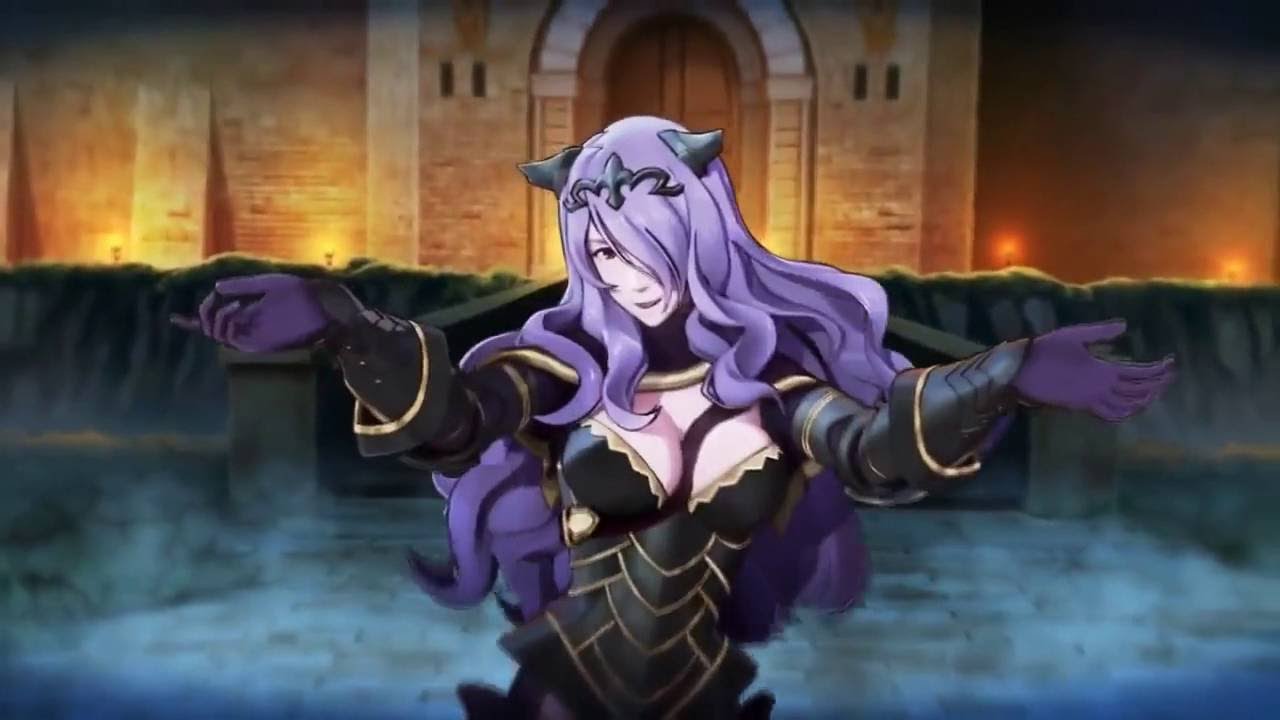 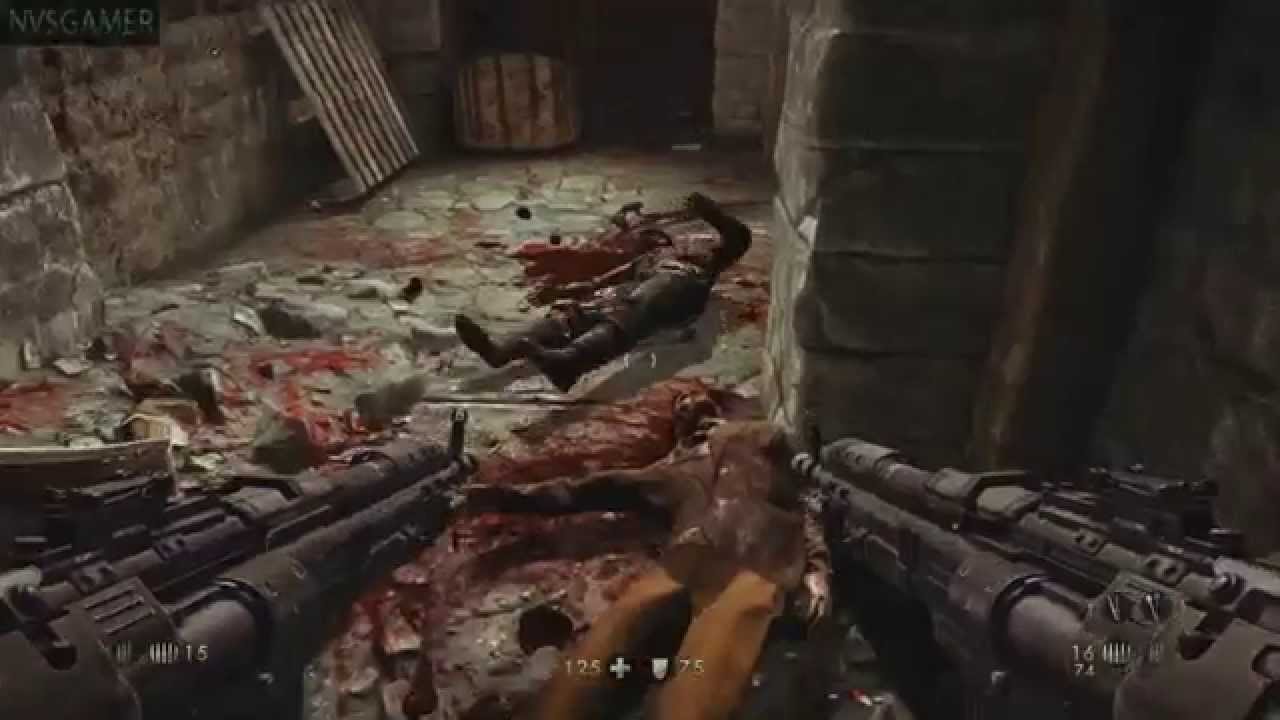 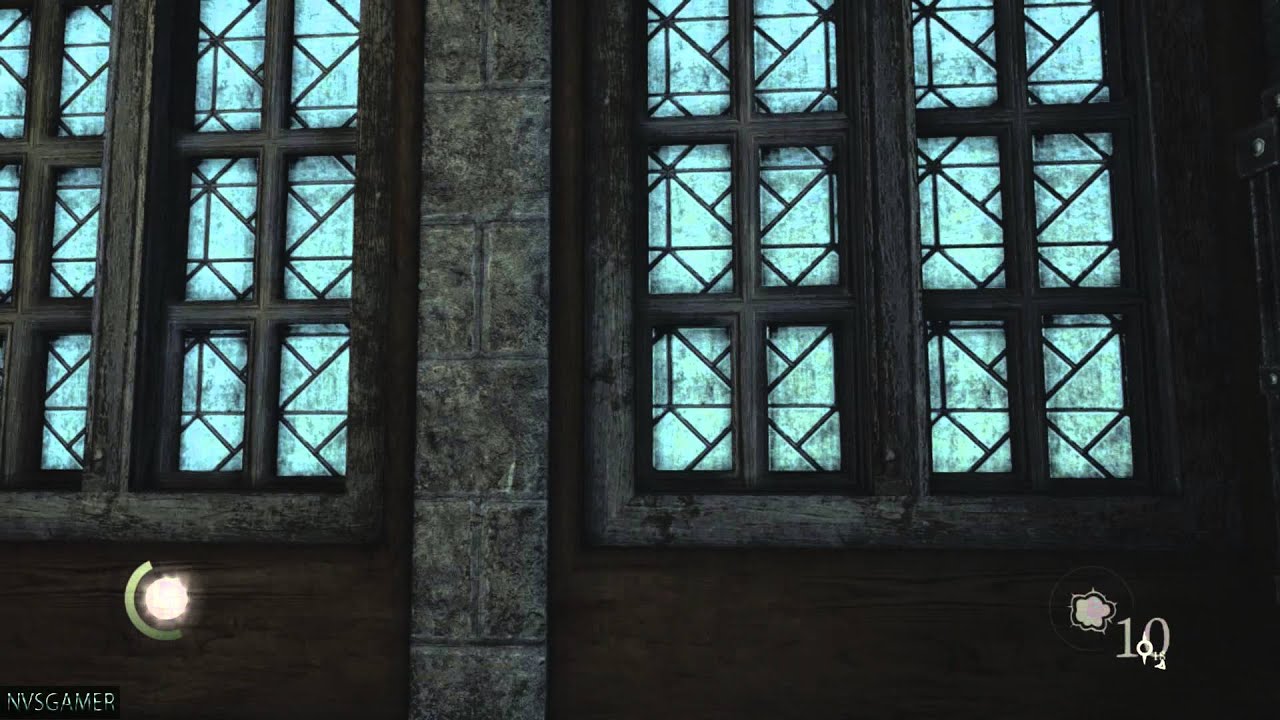 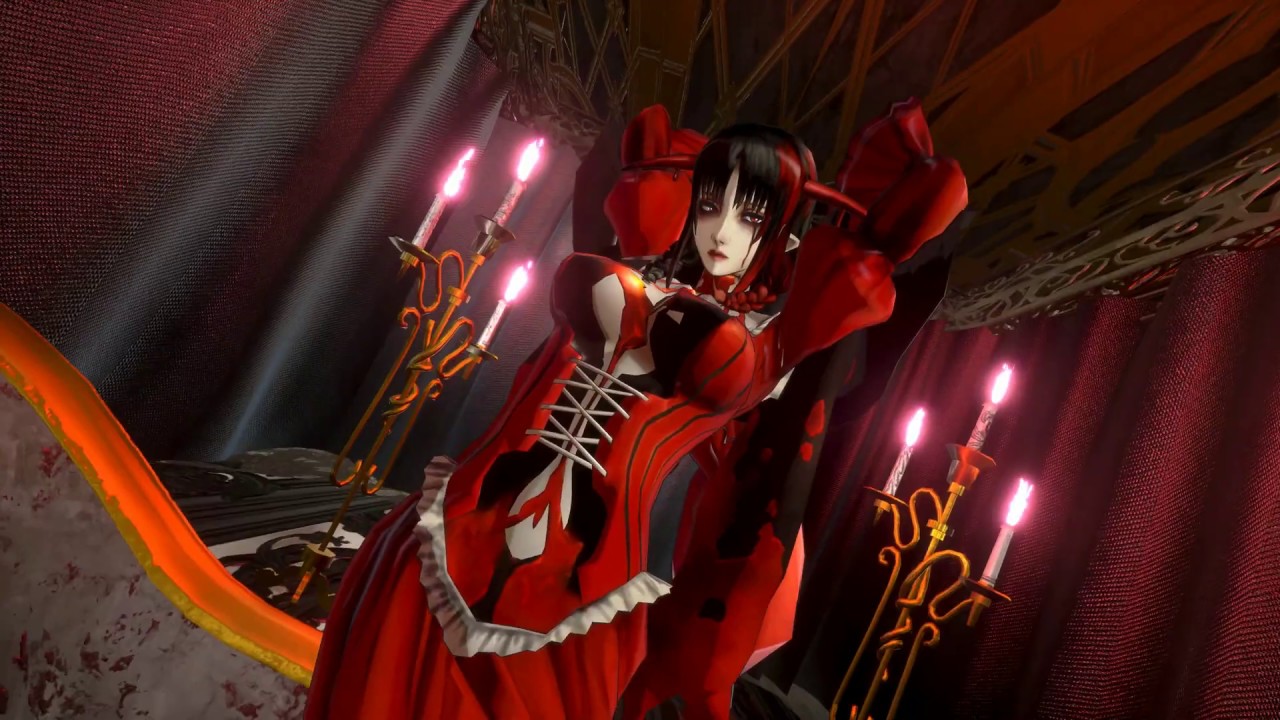