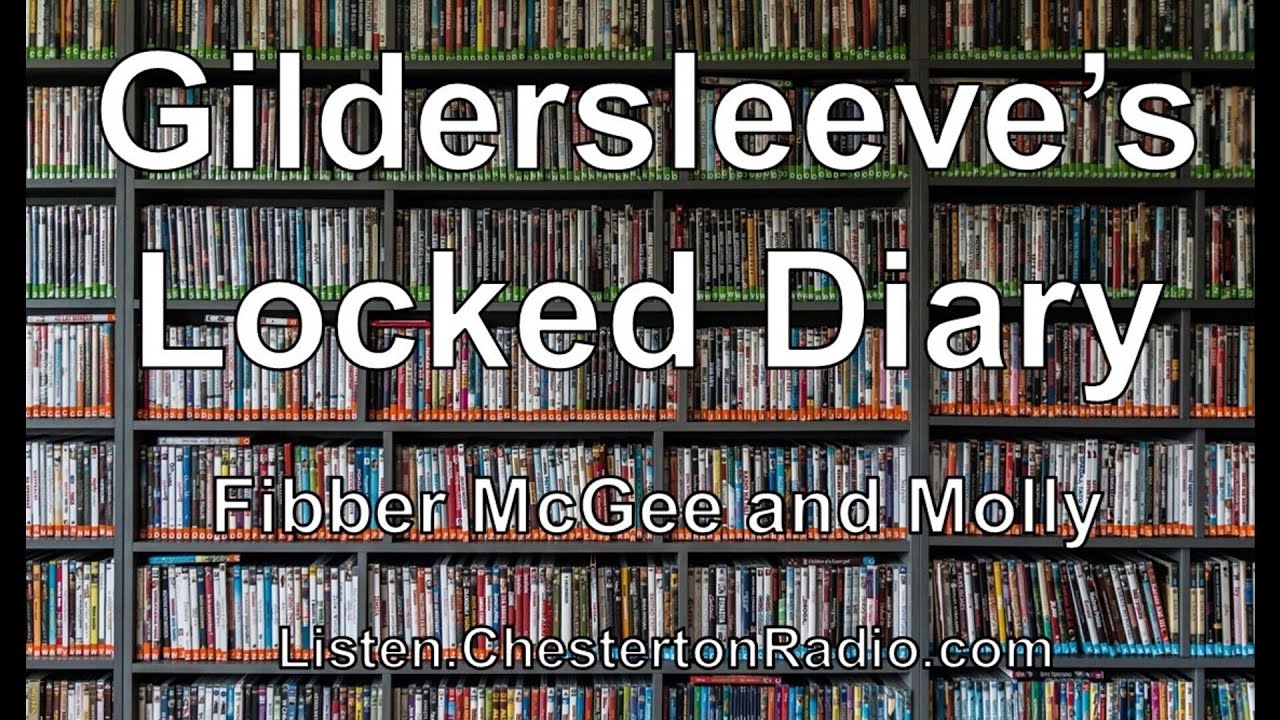 Published By
@ChestertonRadio
Created On
19 Jan 2022 03:35:34 UTC
Transaction ID
3d0eb9bb3c62419aa94ec0b9447fc906cd322ec574fa3f5c01e0f7708380badc
Cost
Safe for Work
Free
Yes
Fibber Finds Gildersleeve's Locked Diary - Fibber McGee and Molly - Family Comedy
Fibber McGee and Molly was an American radio comedy series. The situation comedy, a staple of the NBC Red Network for the show's entire run and one of the most popular and enduring radio series of its time, ran as a stand-alone series from 1935 to 1956, and then continued as a short-form series as part of the weekend Monitor from 1957 to 1959. The title characters were created and portrayed by Jim and Marian Jordan, a real-life husband and wife team that had been working in radio since the 1920s.

Fibber McGee and Molly, which followed up the Jordans' previous radio sitcom Smackout, followed the adventures of a working-class couple, the habitual storyteller Fibber McGee and his sometimes terse but always loving wife Molly, living among their numerous neighbors and acquaintances in the community of Wistful Vista. As with most radio comedies of the era, Fibber McGee and Molly featured an announcer, house band and vocal quartet for interludes. At the peak of the show's success in the 1940s, it was adapted into a string of feature films. A 1959 attempt to adapt the series to television with a different cast and new writers was both a critical and commercial failure, which, coupled with Marian Jordan's death shortly thereafter, brought the series to a finish. (Wikipedia)

All our shows in one Playlist!
http://Player.ChestertonRadio.com