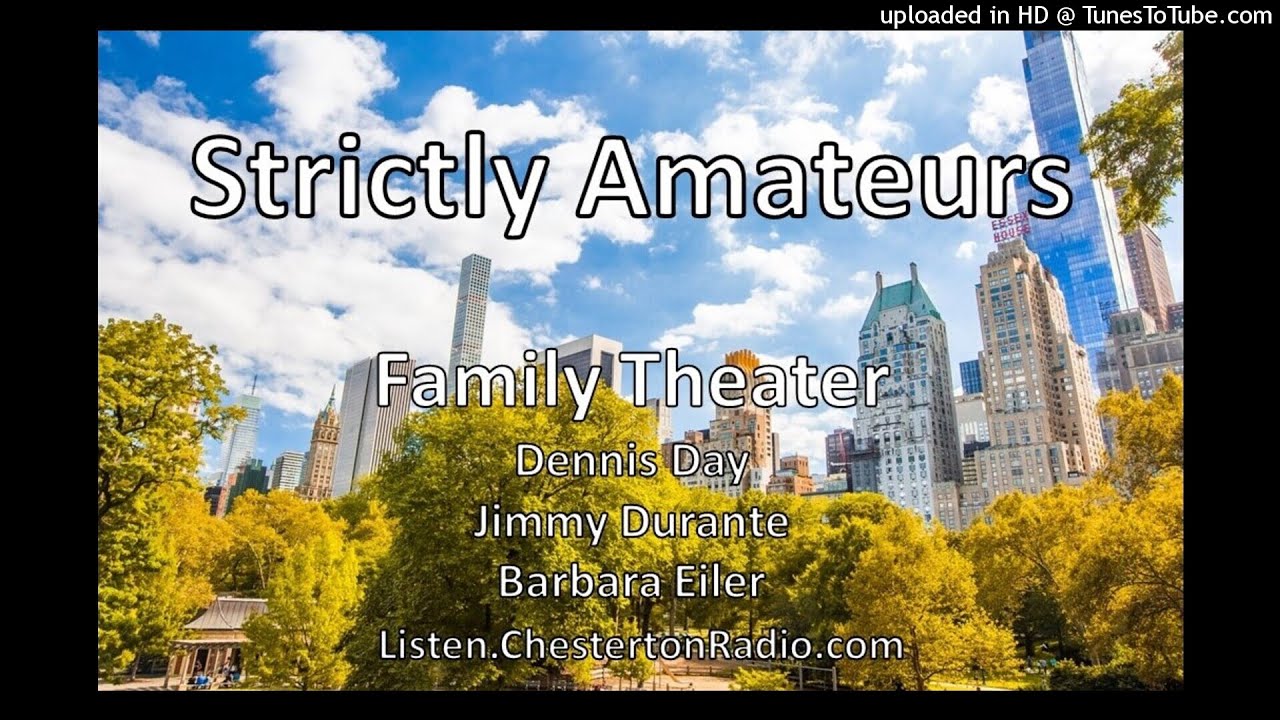 The show was produced by Family Theater Productions, a film and radio studio extension of the Family Rosary Crusade founded by the Holy Cross Priest, Father Patrick Peyton, CSC, as a way to promote family prayer. The motto of Holy Cross Family Ministries is "The family that prays together stays together."

A total of 540 episodes were produced. The program featured not only religious stories, but also half-hour adaptations of literary works such as A Tale of Two Cities, Moby-Dick, and Don Quixote.